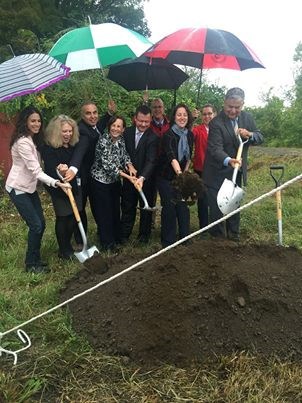 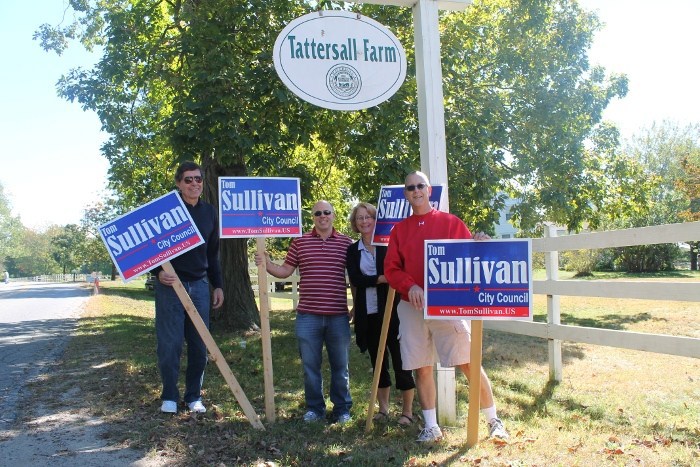 Great day for holding signs and meeting voters during the Tattersall Farm Day on September 29, 2013

Thank you for signing up!